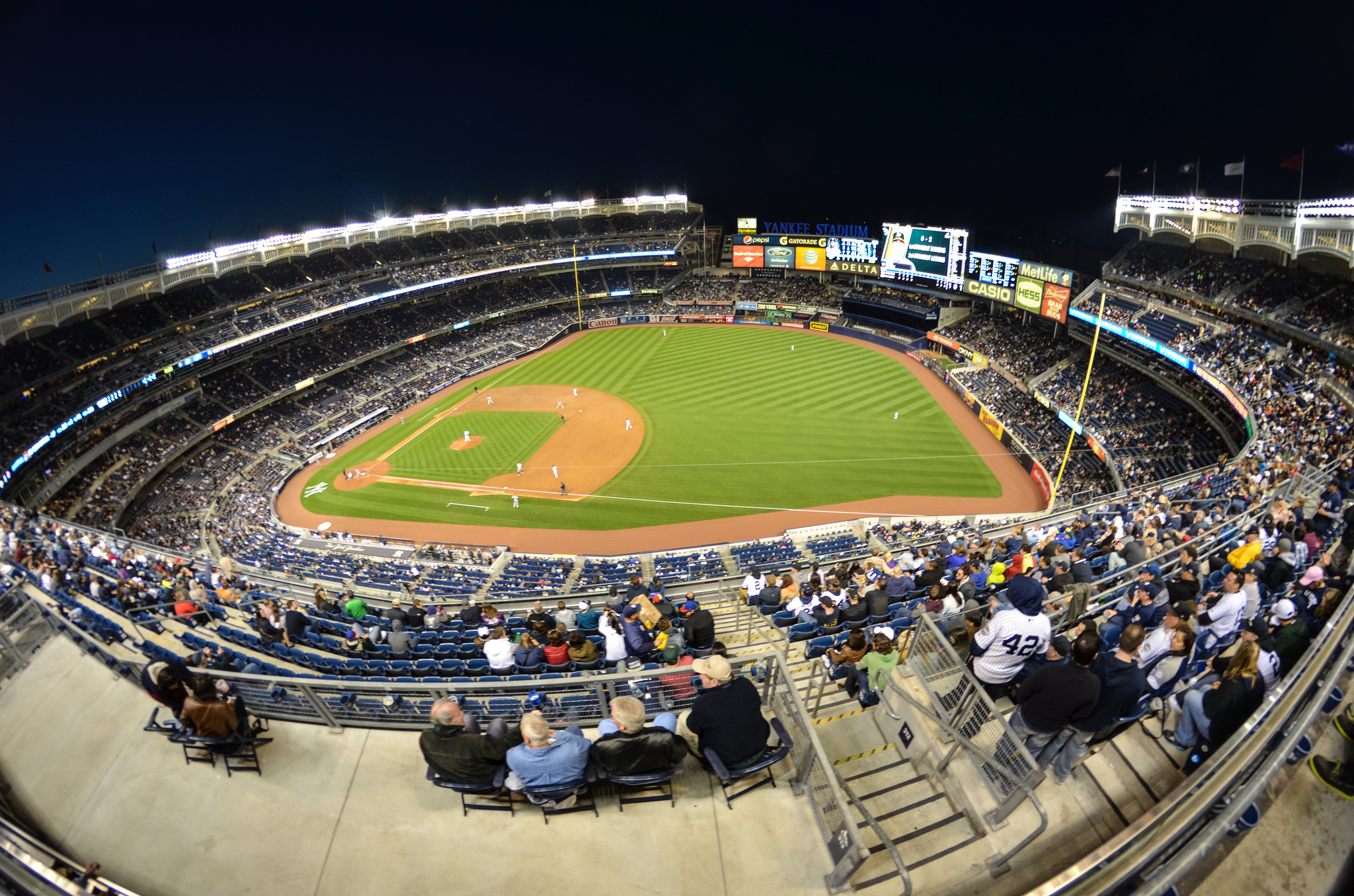 Let’s face it, sports fans care about more than their team winning and losing. Athletics serve a major purpose in their lives, creating moments that they’ll look back on with nostalgic rose-colored glasses. This means that you need to consider how fans think of you when they’re not actively participating in the game, and also think beyond the pre and post-purchase moments and engage with them constantly. A lifelong fan isn’t watching every game live, or even on TV, but that doesn’t mean they’re not a fan.

To create and fortify that relationship is one of the hardest things someone working in athletics could do, which is why we want to help you think outside the box (or stadium) when it comes to interactions. Here are 4 ways to build strong relationships with fans when they’re not in your stadium:

The Portland Trail Blazers Twitter account has been named the best NBA social media account by Complex Magazine for two years in a row. Why? Because they’re constantly looking for ways to engage with their fans. According to Kris Koivisto, the Managing Editor of Team Content at the Portland Trail Blazers, the entire team is involved in creating social content. “During the middle of our improbable playoff run, I received a surprise email from Coach Stotts. Somehow a fan’s pipe dream tweet made its way to him, and, in between Games 2 and 3 against the Golden State Warriors, he took time out of his day to contact me and work out a way to make that fan’s dream come true.” By keeping an eye on what their fans were saying, the Trail Blazers were able to make someone’s day just by taking a few minutes out of their day. That fan’s day was made, and the rest of the world saw that the team cares about the people who care about them.

Give Fans the Option to Go Above and Beyond

Giving fans access to items that are only available for certain games makes them feel like they’re a part of a special moment. Whether it’s a bobblehead giveaway or a t-shirt only made for the team’s playoff run, these moments become future bragging rights. By ensuring that the barriers to receiving this add-on offer are low, you make it easy for these moments to happen, and for fans to feel like they’re closer to their team. And by relying on well made or unique promotional products, you also ensure that your team’s presence sticks around the fan’s life for years to come.

Create Experiences Around Your Values

Vanderbilt’s associate athletics director Rod Williamson oversees marketing for the team, and he’s a firm believer in engaging with fans at all times. According to Williamson, having a coach go out to community events and meet the fans in person translates directly into those fans wanting to go see the coach at games. “You have a reason to want to go to the game — ‘I know that guy. I shook his hand. He took a picture with my kid.” By creating moments outside of the stadium that mirror your team’s values, you create an analogous experience that fans can carry into the event.

“The attitude of people of this generation is to build on experiences,” said Stuart Spears, the senior vice president and chief revenue officer for the Tennessee Titans. “The acronym is ‘FOMO’ — Fear Of Missing Out — and that’s what drives the decisions and choices that they make. It is a little diversion from how you would traditionally market to people of previous generations, but it’s a unique challenge for teams and one we’re excited to jump into.”

Embracing this fear means that you need to make your events so monumental, attending them is seen as a social currency. This is done by taking advantage of the four above points, and also getting creative with ways to promote the game. Do you make a custom Snapchat filter for the tailgate? Do you treat a select group of fans to a VIP experience? The decisions are yours to make, but by thinking of ways you can engage with fans when they aren’t in your stadium, you set yourself apart from the pack. 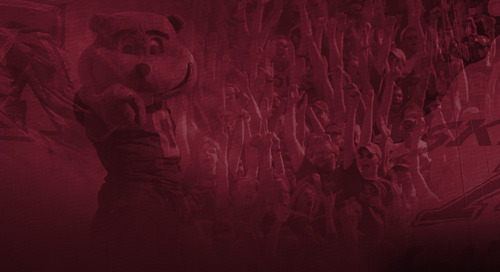 In college athletics, your fans mean everything to your business. They expect a great game and great servi... 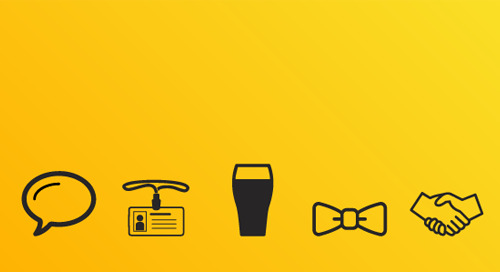 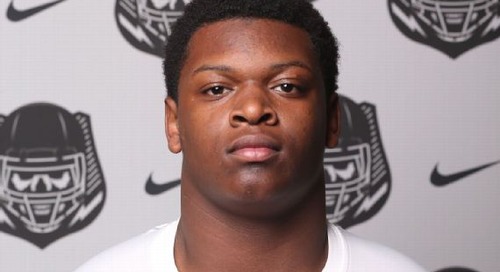 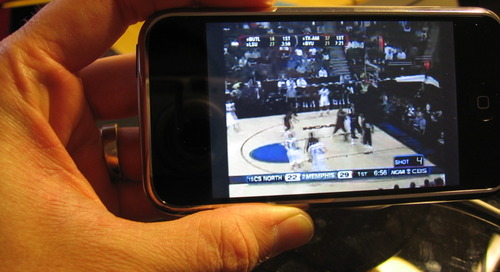 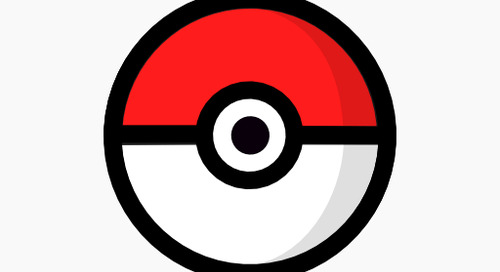 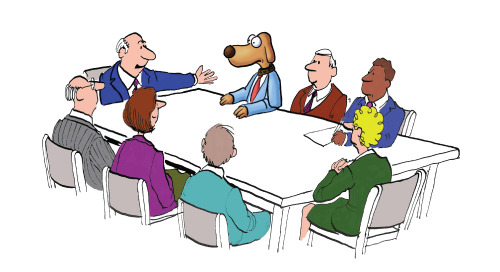 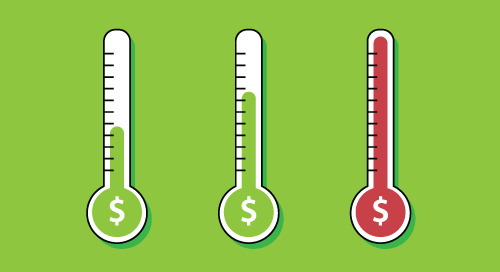 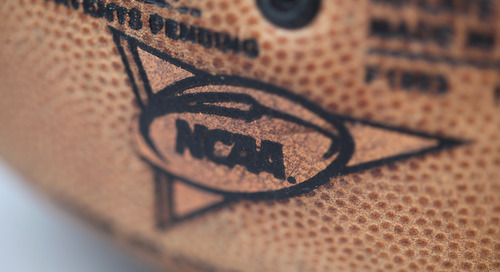 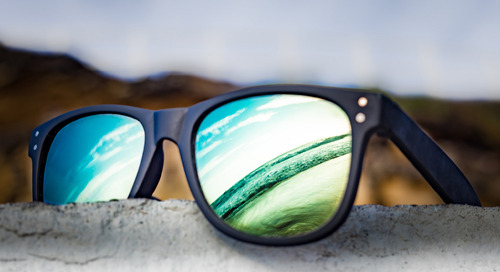 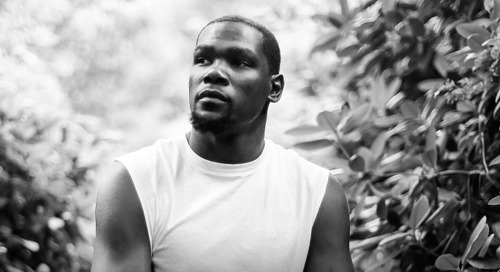 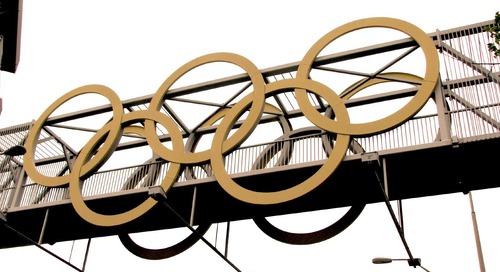 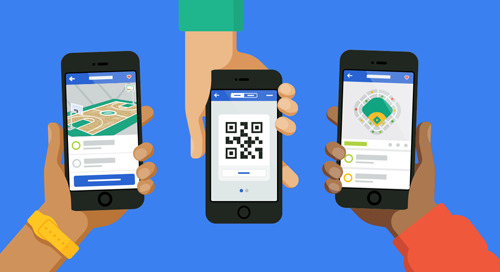 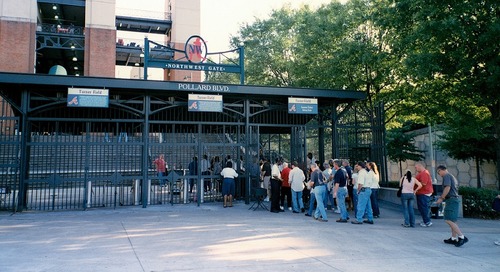 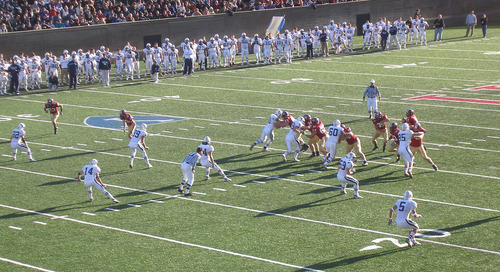 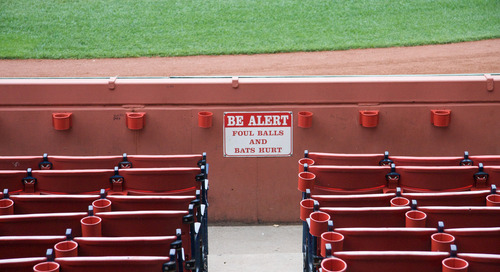 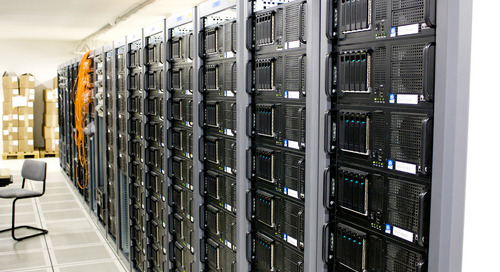 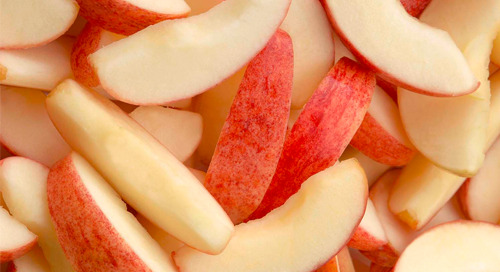 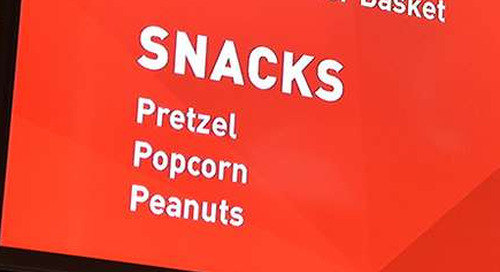 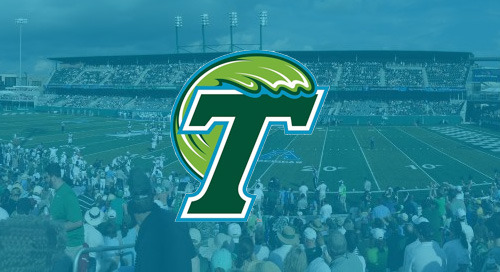 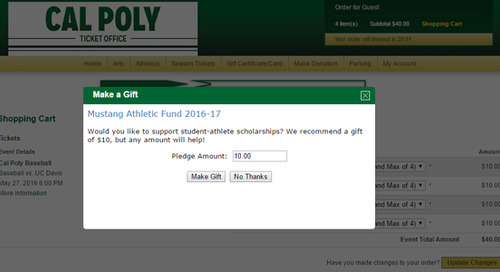